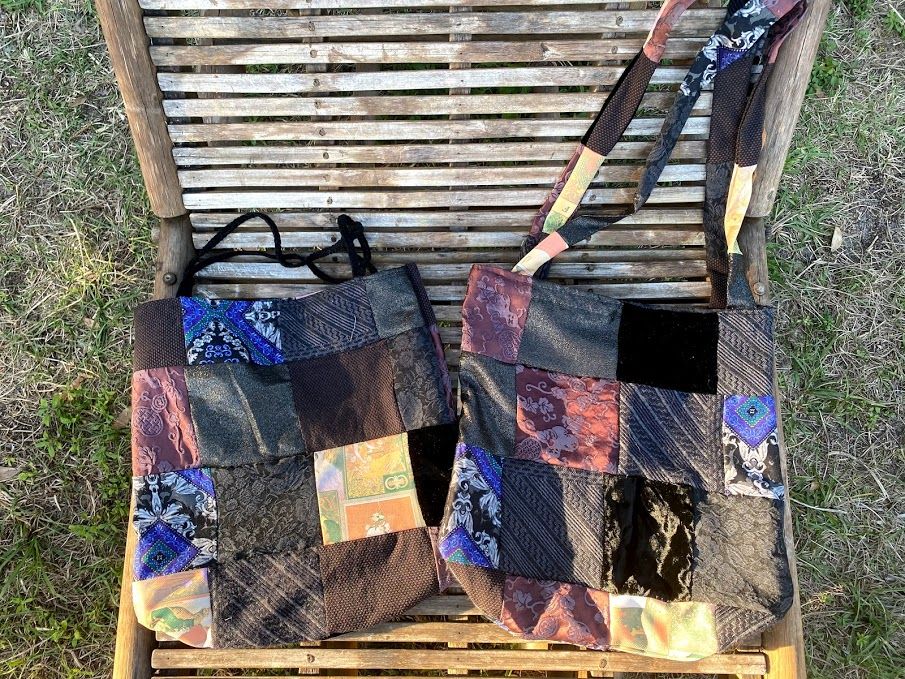 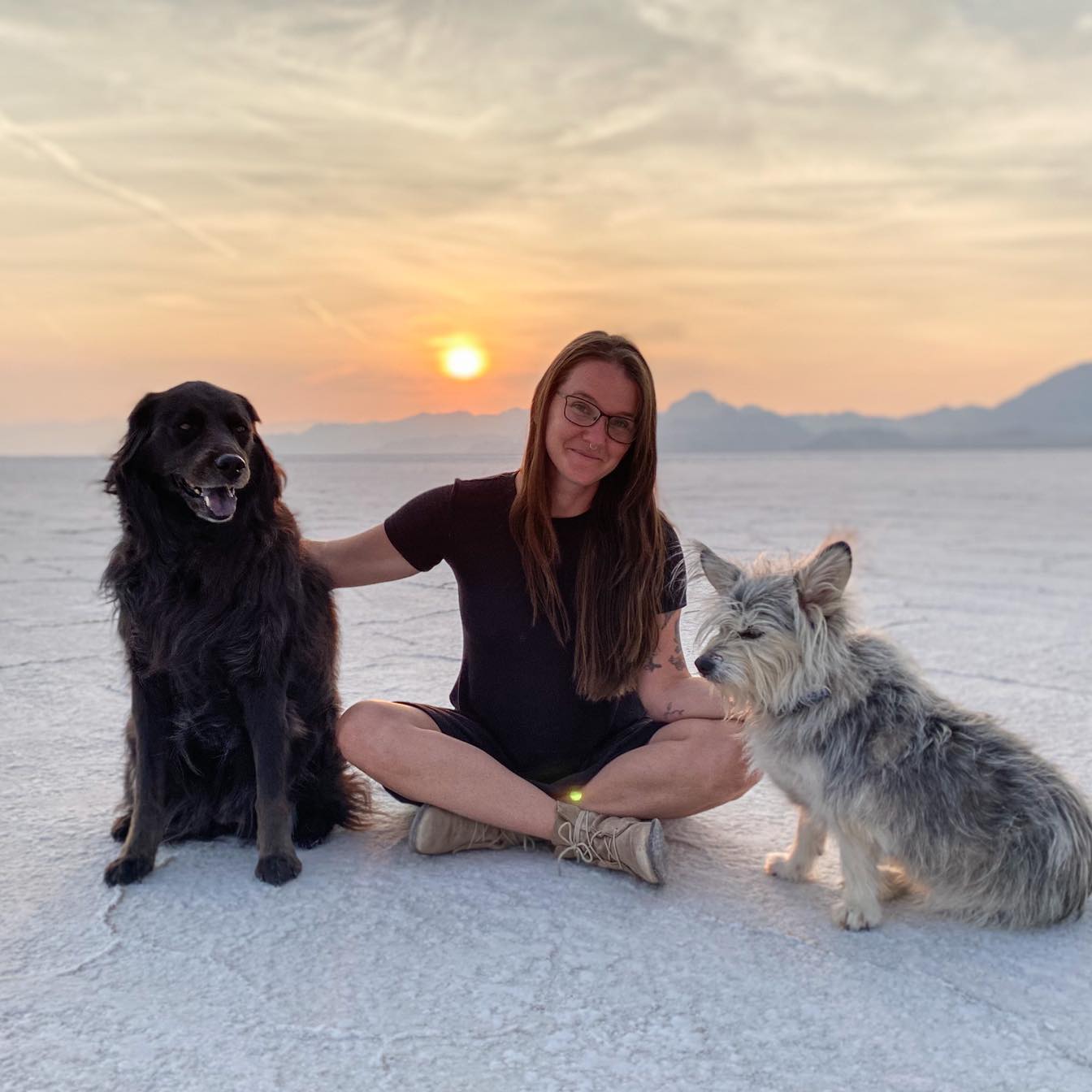 Week 3 has been tough for me, because it was supposed to have been all about outreach. A mixture of social anxiety and self-consciousness has made it difficult for me to put myself out there. Combine that with the fact that I just want to be creating in all of my free time, I guess it boils down to trying to find the discipline to do the parts of the business I don't like. I did finally get down to it and create a spreadsheet of fellow makers. I have one potential collaboration in the works, and several that I've made a connection and spoken with but haven't gotten down to the nitty gritty. A lot of them are SO talented that I'm hesitant to reach out because I feel I have little to offer. That feeling needs to just be pushed aside immediately.

It was a thin creation week as I worked on big projects that took up multiple days.

The first was the infamous cashmere cape that you can read more about here.

Next, I wanted to try my hand at quilting. I had an idea from a Youtube tutorial that it could be a venture in Giglet's Garments' future to create and sell upcycled charm packs of quilting squares. It was a lot of work, but I had fun creating the quilt topper. Here are a few of the steps of my process:

Here's my color scheme mood boarded. I adore these fabrics. We have three pairs of pants, a wool scarf, a velvet vest and some other random scraps leftover from previous projects. It took me the better part of a day to process these fabrics and cut them down into 5"x5" squares.

The next step was one of the fun ones: laying everything out and getting the perfect combination.

Then I carefully gathered everything up by column and put it in a bin for day 2.

On sewing day, I started to run into problems. I'm not known for my precision. I learned a valuable lesson that quilting squares need to be absolutely precise and your seam allowance does also. The vintage black velvet was a nightmare to work with and I ended up swapping out almost all of the squares of it I had included. The quilt topper I created was imperfect, but I didn't expect anything else.

That being said, I had to make the decision as to whether I was going to continue with the project, using up a fleece blanket for batting and a sheet for backing and then trying my hand at quilting all the layers, or retire the imperfect project. I decided that since my square corners did not line up and I was planning to quilt straight lines, it did not make sense to finish the project and take up several more days of work. I decided to take what I had learned and make my next quilt topper even better so that the next steps would be less painful.

I had this big beautiful piece of fabric and the world at my fingertips. I looked up a tutorial for a simple tote bag and decided this was perfect.

This was the first one I made. I really love it. It was quite tricky to get to behave right with the imperfect fabric, but I eventually made it work. The second bag I made ended up being much easier. I can see a lot of these tote bags in my future. It's the perfect project for thick prints that I really want to put on display.

I also had a few squares that I used for a cat coat that I'm also pretty proud of.

I can definitely envision making the patchwork pet coat a pillar of my shop. Plus, it was a breeze compared to the BIG projects I had been working on.

The big part of this week was getting over my fear of reaching out. I thought a subtle way to make these connections was to go through posts from my Facebook upcycling groups and follow fellow makers on Instagram. I just started this yesterday and so far I have four follow-backs. I plan on reaching out to these people that engage with me to suggest collaboration.

I emailed a company that I had spoken with briefly several weeks ago, [Un] Tethered Planet, who work to keep textiles out of landfills, and we have some plans for collaboration in the works already! They suggested featuring my pieces on their website to sell, and would like to launch a line of upcycled dog beds stuffed with less-desirable upcycled textiles such as socks and fabric scraps. I'm really excited about the dog bed idea, because I, too, have thought about this idea in the past but didn't know the right way to execute it.

All in all, though I procrastinated and fell behind on my outreach goals, I think I will still make it to having three collaborations by the end of the cohort. Woohoo! I'm hoping to take this momentum and run with it, leaving my fears behind.

I'm hoping to round out the week by getting my two videos edited and posted by the end of the day today and using tomorrow to button up any remaining projects for the week in preparation for our cohort call. 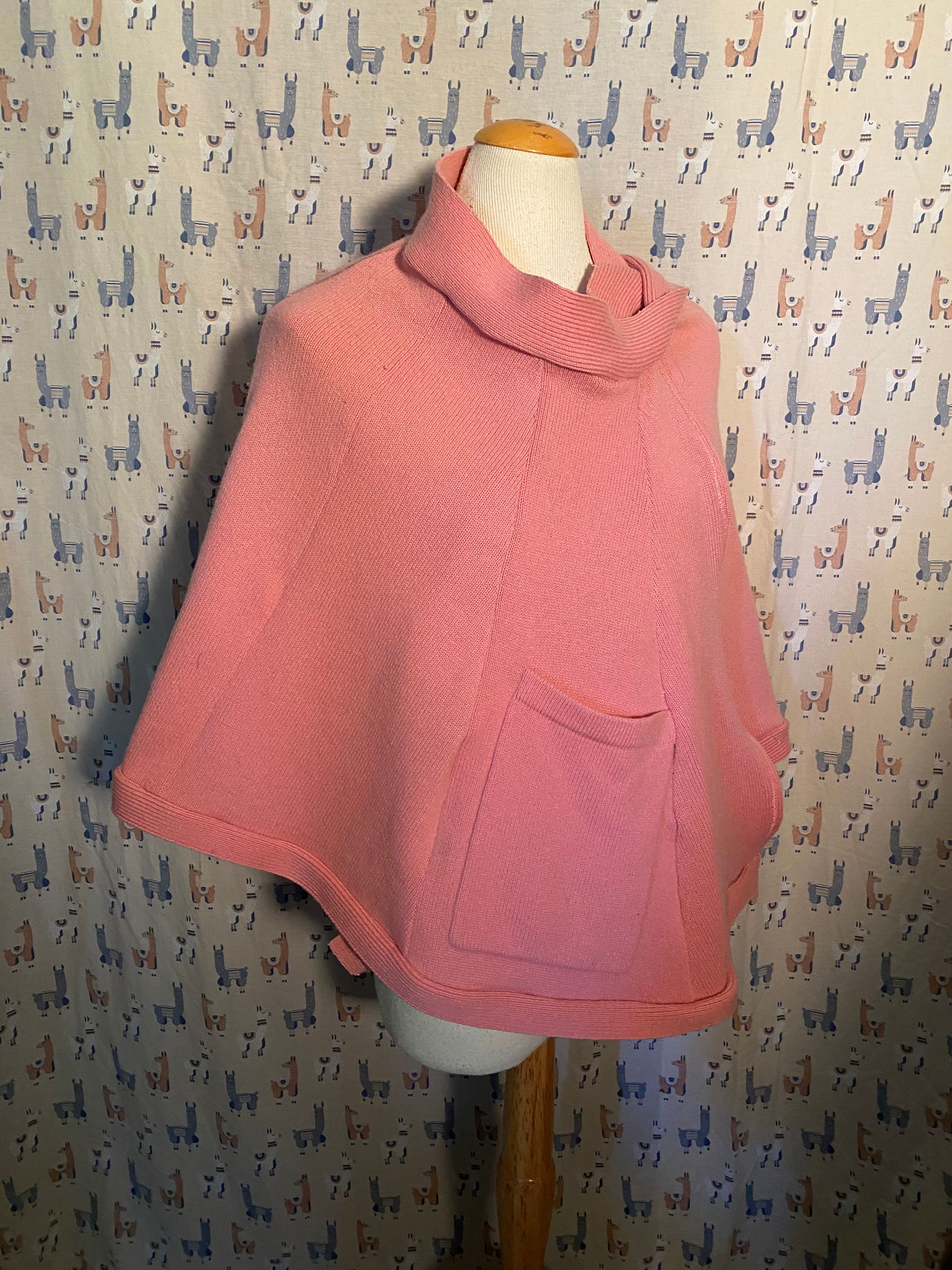 Lessons from a Cashmere Cape 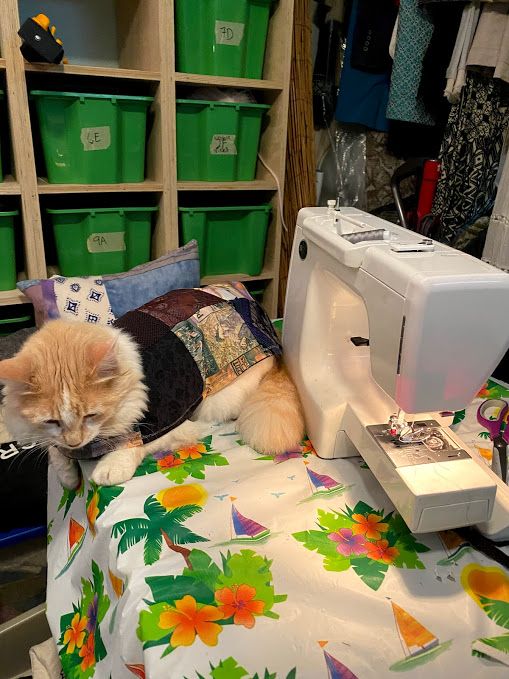 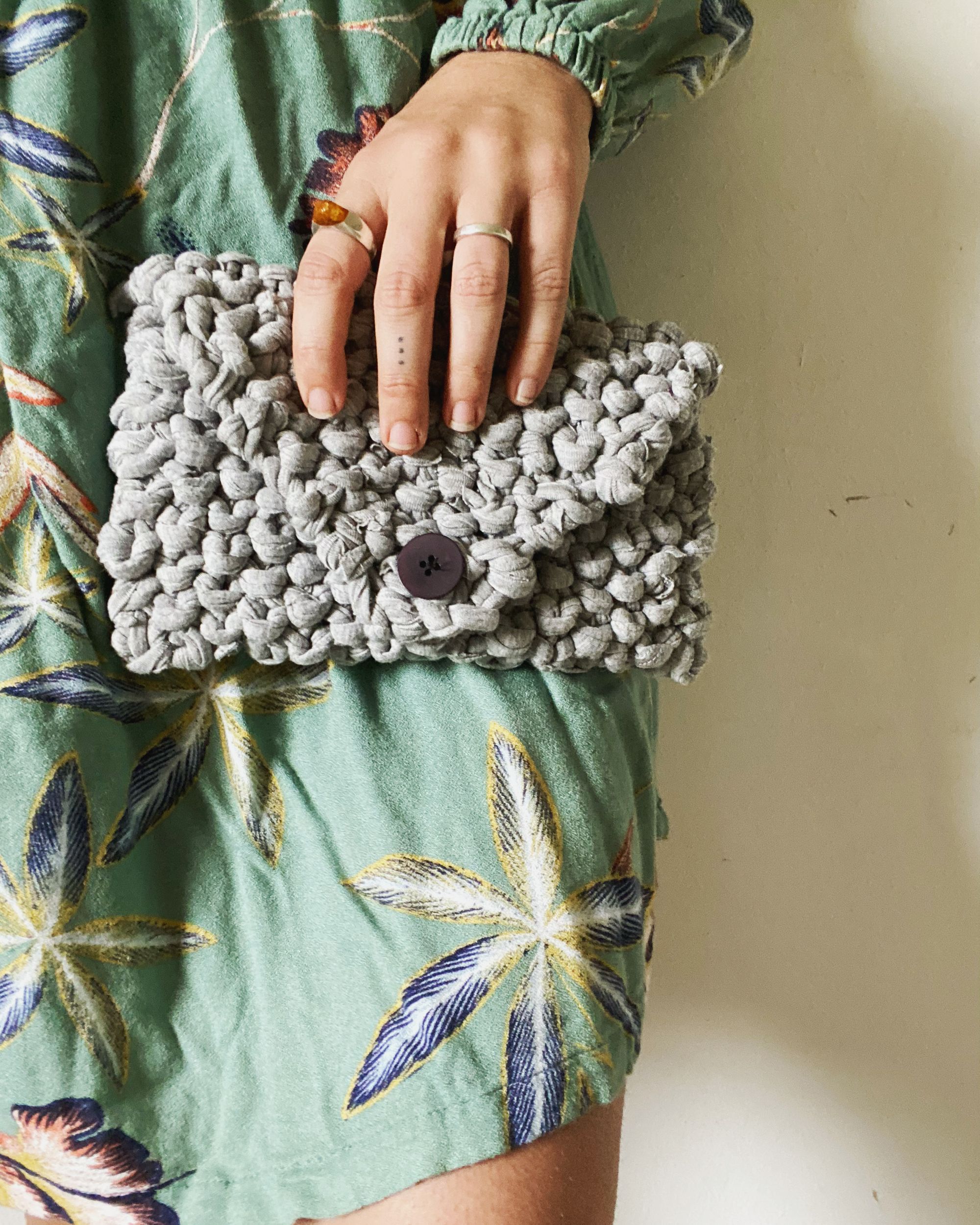 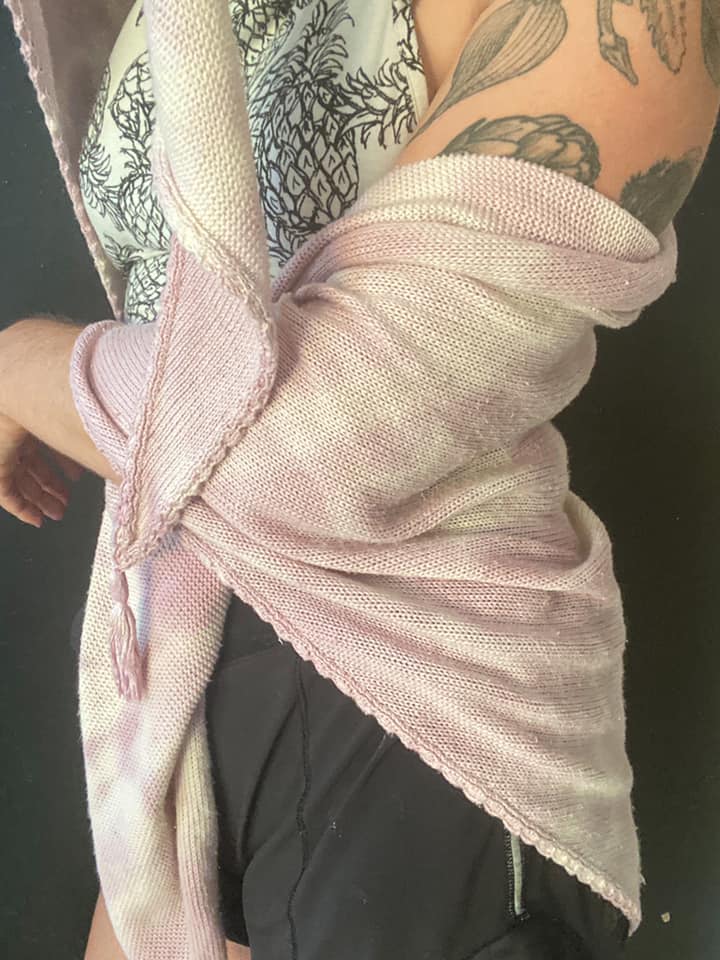 When we were in Italy last year, the produce was AMAZING. The city where we were living had a weekly market that was one of the largest open-a 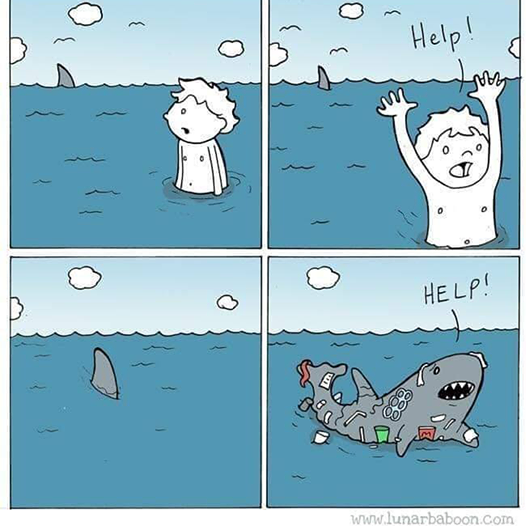